This is a guest post from my boy, fitness coach Nick Smoot, owner of Smoot Fitness.

More details below the article on how to get in contact with him.

It isn’t “easy,” “simple,” “quick,” or any other word people use to make you think losing body fat won’t be as hard as you think it’s going to be (it IS freaking hard).

And it isn’t linear.

And it is – and always will be – one of the most challenging endeavors you ever set out to accomplish.

Now, I don’t tell you this to turn you away from losing body fat.

If that’s your goal – and it probably should be for a lot of people, myself included – have at it.

I tell you this because it’s the truth.

And I tell you this because in most cases, it’s the negatives – not the positives – that need to be considered when deciding whether or not fat loss is the right goal for you in your current situation.

The “Other Side” Of Fat Loss

There are a lot, so I’m going to lay them out in list format.

These aren’t in any particular order of severity, and none of these are things that everyone will necessarily experience.

These are just the most common negatives associated with getting leaner – that have come from both my own experiences, and the experiences of people I’ve spoken with and/or read about – and those negatives are as follows:

This is a result of a decrease in metabolism.

It isn’t inherently a bad thing (as it’s a normal reaction by the body when food intake declines below normal levels for a prolonged period of time, and/or you no longer have to support a heavier body mass).

If the diet is performed properly (i.e. slowly and with slight adjustments made to physical activity and food intake over time), it won’t decline all that much.

But, it still sucks ass to eat less food, and once your metabolism slows down, it’s much easier to gain body fat post-diet if you immediately jump back to your old eating habits.

The leaner you are, the less stored energy you have at your disposal (both in the form of adipose tissue and muscle glycogen).

This generally only affects people who are trying to get shredded (going from fat to fit usually results in an increase in energy; going from fit to shredded goes back in the other direction), but it still sucks – for anyone that experiences it – and is a negative result of fat loss that needs to be touched on.

Again, if you’re just trying to get a little leaner, this isn’t something you really need to worry about.

But, if you’re trying to get shredded, the tail end of your diet will make getting off the couch feel like an all out slug-fest.

Speaking of the tail end of a diet, your sex drive during that time will be pretty much non-existent.

Thankfully this is only temporary.

But, there will be days where you’ll choose a nap over having sex, and trust me…those days are freaking brutal (it’s like living through a nightmare). 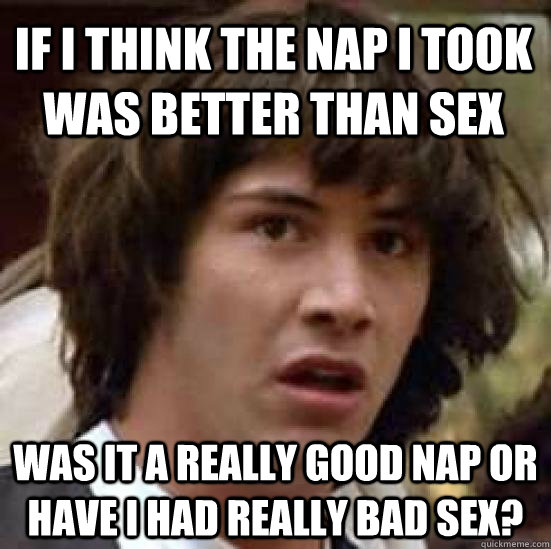 They provide a good source of fiber and nutrients.

And they’re the first macronutrient to get cut when you start trying to shed body fat.

What happens when you stop eating carbs (or at least as many of them)?

And not only does this affect your mood, but it affects the mood of everyone you come in contact with. 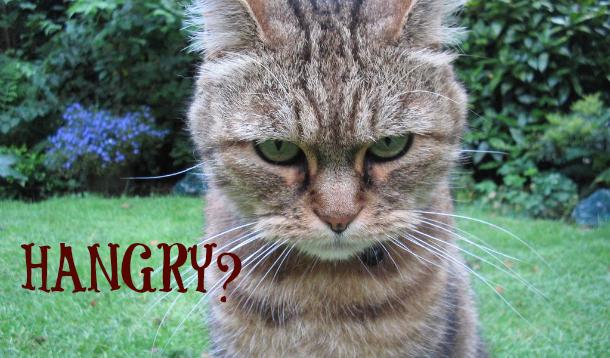 Will you immediately lose strength when you start losing body fat?

Will you always lose strength when you start losing body fat?

No you won’t (there are some people who get stronger across a fat loss cycle).

But, for a lot of people, the combination of less food and less than stellar recovery (which has a negative effect on workout intensity) – mixed with less fat (and therefore less stability) around their joints – leads to a decline in strength.

Of course, you can gain that strength back.

Heck, you may not even lose it in the first place (lucky bastard!).

But, for those of us that do tend to lose strength during a fat loss phase – even though it’s temporary – it freaking sucks when it happens.

Just like strength loss, this doesn’t happen to everyone.

But, if you don’t diet properly – if you don’t eat enough protein and/or you cut calories too quick/drastically – muscle loss is almost guaranteed.

If you lose muscle, your metabolism slows down (more so than it would if you maintained that muscle mass).

If your metabolism slows down, you lose the ability to lose as much body fat in the long run.

And if you lose the ability to lose as much body fat in the long run, well…that freaking sucks.

Less food (that has to be digested)?

A lower activity level (as a result of less food and energy)?

In essence, there’s a winter going on inside your body at all times. 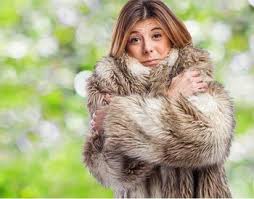 I’m all for flexible dieting.

I’m all for moderation and balance.

I’m all for “eating to live” BUT ALSO “living to freakin eat” (food’s awesome).

If your calorie intake is low as hell, you don’t have the room to fit a bunch of junk in to your daily routine without sacrificing nutrients.

Couple that with the fact that nobody just wants to eat ½ cup of icecream and you can see why trying to get insanely lean isn’t conducive to being able to enjoy a bunch of calorie dense and good tasting food.

Reason #9:  In order to maintain fat loss, you have to maintain your newly adopted training and eating habits.

This isn’t a “negative” of losing body fat.

This is simply a reality that a lot of people fail to take in to account.

You can’t train hard in the weight room, perform cardio a couple times per week, and eat well (i.e. consume a lot of nutrient dense foods and protein with minimal junk food) for 12 weeks, and then just jump ship the moment you reach your fat loss goals.

You’ll stay lean for a little bit, and then you’ll just end up right back where you started (all that hard work for nothing).

Whatever you did to achieve your fat loss goals is what you’re going to have to keep doing – with progressive adjustments made as you go along – to maintain it.

Not a quick fix.

And if what you’re doing to lose body fat isn’t something you see yourself doing for a long period of time moving forward, fat loss probably isn’t the goal for you.

When Is Losing Bodyfat Right For Me?

Go down the list, and figure out if you’re willing to deal with these potential negatives in order to achieve a leaner physique.

Again, I’m not trying to dissuade you from losing body fat.

I’m simply trying to make you aware of the potential negatives that you’ll likely – at some point in time – face.

No matter what anyone tells you, it’s hard, and it’s something you’re going to have work your ass off to accomplish.

But, everyone can do it.

Everyone can lose body fat, and everyone can reap the benefits that accompany a leaner physique.

But, only if they’re willing to suffer (a bit).

Only if they’re willing to deal with the negatives that unquestionably come along with it. 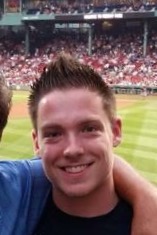 Nick Smoot is a personal trainer and nutrition coach out of Newport News, VA.  He got his start in the fitness industry back in 2012, and since then he’s spent countless hours helping clients become the best versions of themselves possible.  In his free time, he enjoys lifting heavy things, eating, writing, traveling, nerding out on video games, and eating.

Visit Nick’s blog here, or feel free to connect with him on Facebook, Twitter, or send him an email at nsmoot2@gmail.com,